A new way to bond 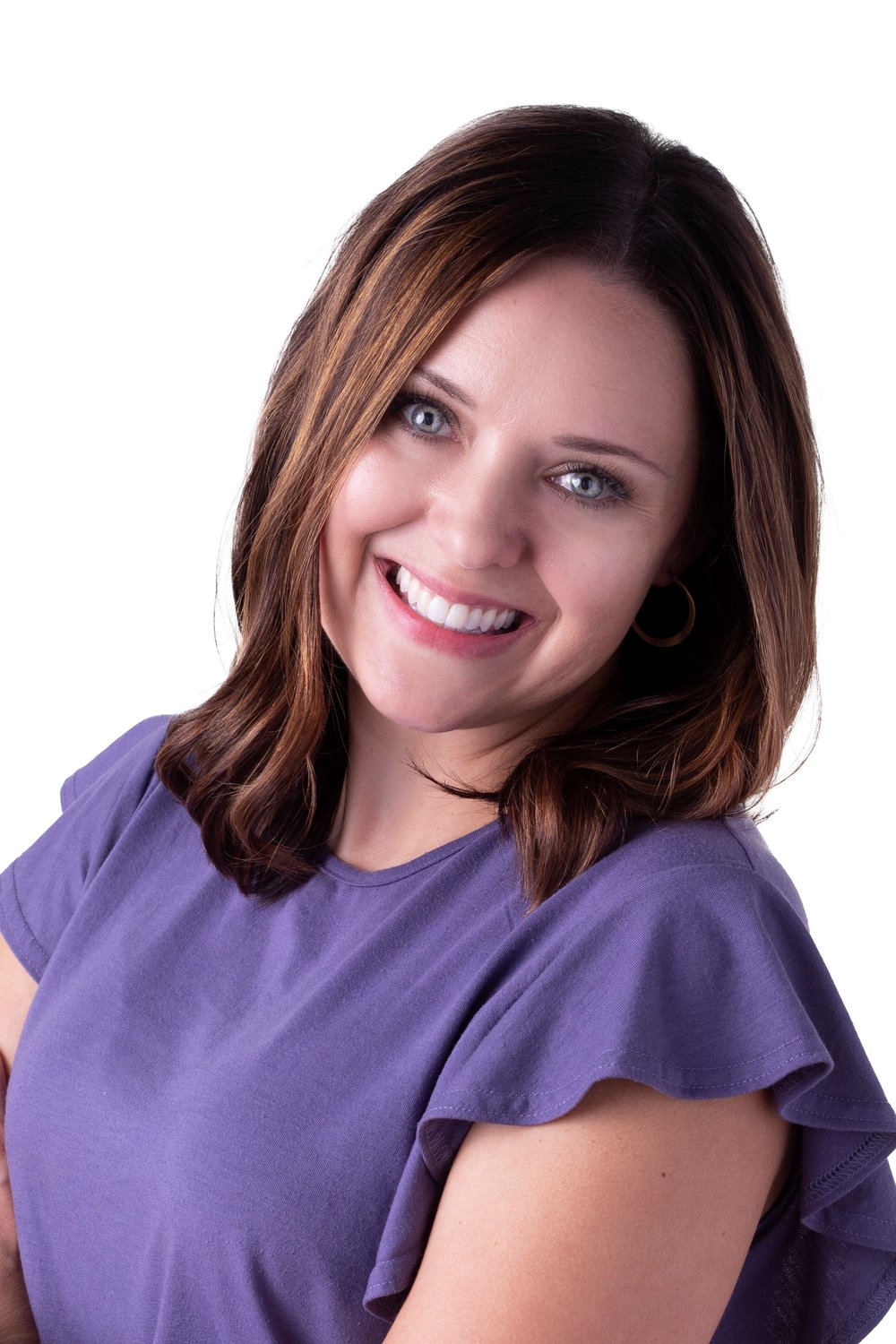 Broxterman was born and raised in Pittsburg, and graduated from Pittsburg State University with a bachelor’s degree in childhood education and a master's degree in educational technology. She has 16 years of experience teaching at the elementary level.

Since her position is brand new, Broxterman said she has been searching for programs that will benefit relationships between family members, as well as parenting, and child development.

One of the programs she is implementing for the district is Bonding Through Board Games, which was initially started in the Wichita area.

When most people think of board games, they think of Monopoly and Candyland from their childhood, but since the 1990s, there has been a slow build of modern or hobby board games that have come to the United States.

The board games used for this program are called Euro-style games, which are based on strategy as opposed to luck. These games generally have indirect player conflict, in which there isn’t so much aggressive competition. Euro-style games often involve collecting resources in order to build, create, or thrive. Some examples of popular Euro-style games include Settlers of Catan, Carcassonne, Castles of Burgundy, Stone Age, and many more.

“The focus of this program is to utilize Euro-style board games so that the people who are playing have a chance to bond with each other and not really be pitted against each other,” Broxterman said, “and so it's more of a cooperative type of environment, which I think is really cool.”

Broxterman said she has also started looking into grants to help fund some games to be purchased for the program as well as potentially having giveaways for families.

Broxterman said this program will encourage families to set aside time for one another, help build communication, and give a venue to share values, life skills and beliefs. These games can also help develop soft skills such as self-control, social skills, communication skills, problem solving, critical thinking, the ability to juggle multiple concepts, decision making, and a sense of well-being and pride.

Broxterman said she has plans to have a trial run of the program in November at Westside Elementary School.

“I think what is really good about this program is I think it's very flexible,” she said. “And I would like to see it utilized also in the community.”

She said she believes that this program will be a very positive and easy program for families to implement.

“I think all of our programming is really positive and informational,” she said. “But I just like the idea behind this. And when I set out to start this job, my goal was to create strong family relationships. I think that's so very important.”