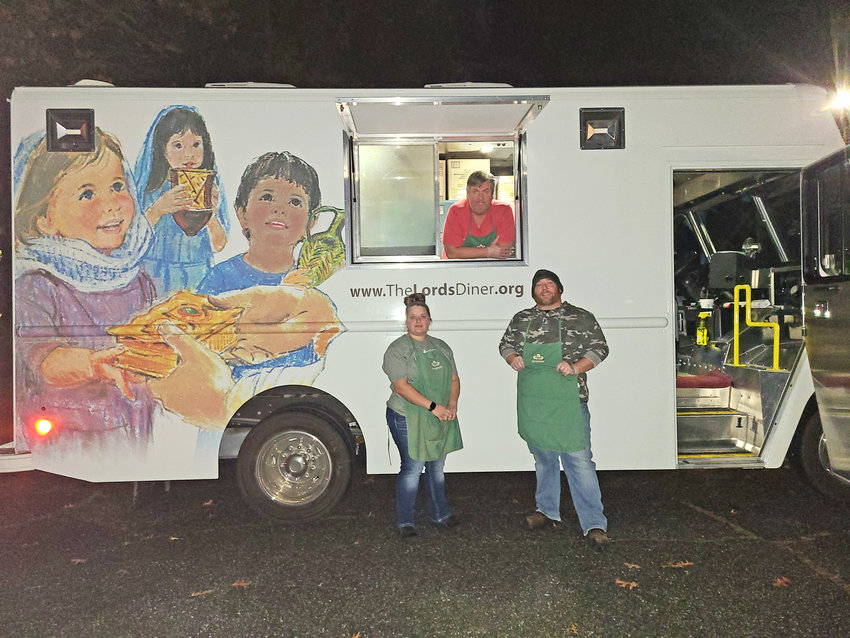 The Lord’s Diner food truck, now wrapping up its fifth week of operation, surprised over 200 people in need by distributing full Thanksgiving meals on Thursday. 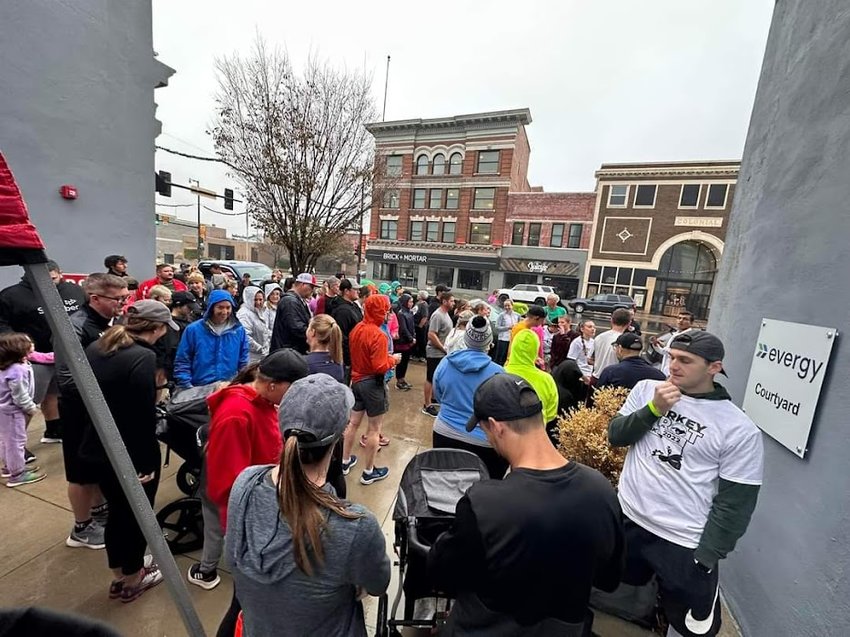 Despite less than a month of planning, Pittsburg’s Thanksgiving 5K Turkey Trot was a huge success, exceeding all expectations.  Renato Pinto, organizer of the event, said they only expected about 20 to 30 participants. Instead, over 100 people braved the light rain Thursday morning. Pinto said he lost count after 110. 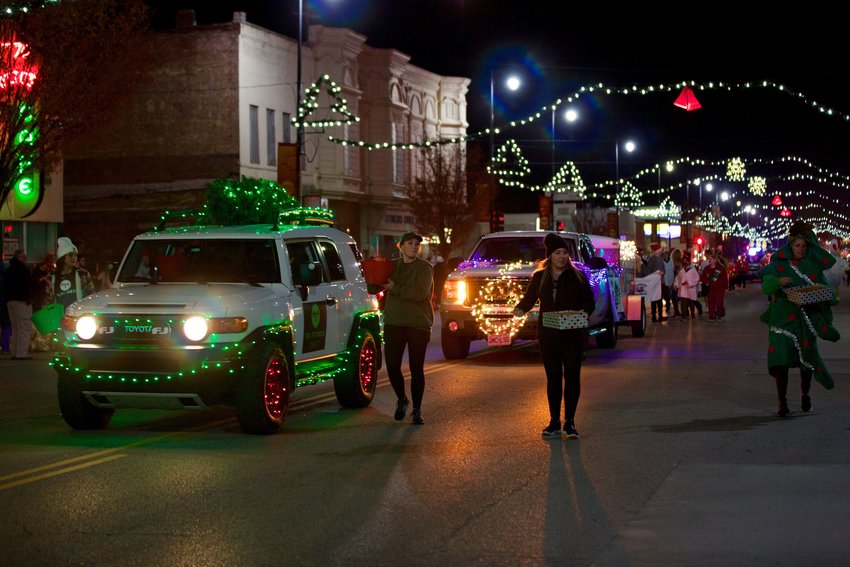 For its 43rd Annual Christmas Parade the City of Pittsburg Parks and Recreation is proud to having 43 participants pump some holiday spirit into the area.

A decade or so back, when the newspaper industry thought it could stay ahead of that whole Interwebs wave that was just starting to build momentum, a favorite slogan among my peers went something like this:  Good enough is good enough. 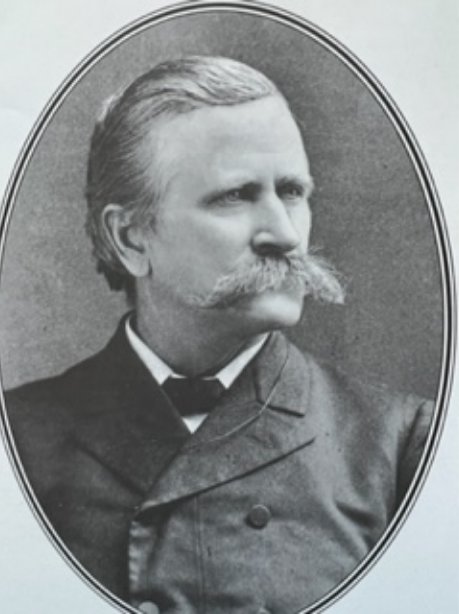 Kansas’ new prohibitory law, adopted in November 1880 and taking effect on May 1, 1882, still needed enforcement legislation. Several enforcement bills were quickly introduced in the legislature, and meanwhile (as noted in part 2) selling liquor for medicinal purposes as allowed under the law quickly became the largest loophole, with physicians prescribing intoxicating liquor for a wide range of illnesses. 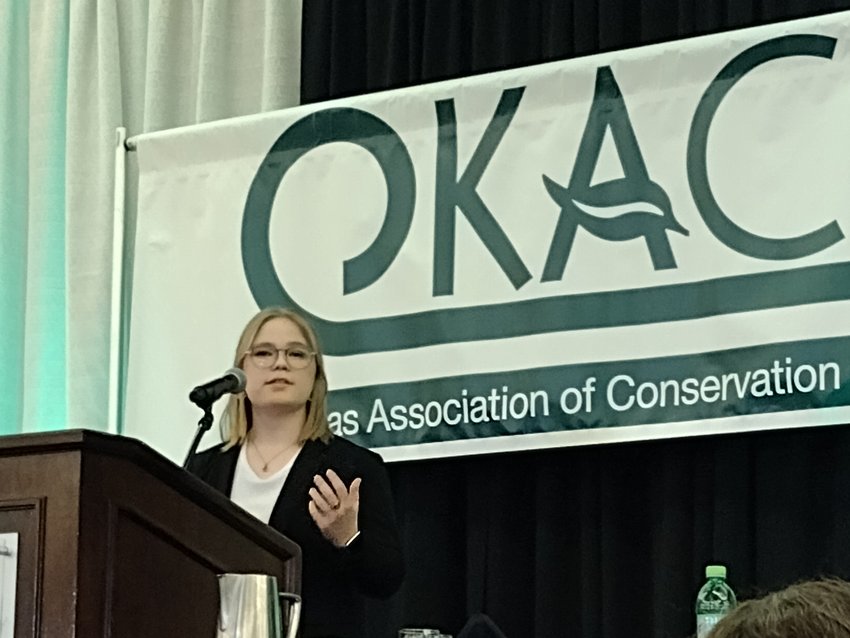 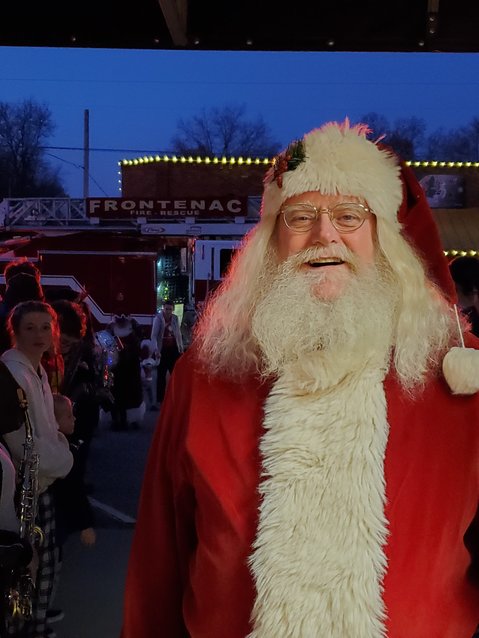 The holiday season is approaching quickly, and to help its citizens feel the Christmas spirit, the City of Frontenac will light up its downtown with a special ceremony featuring Santa and Mrs. Clause on Sunday evening.

The Red Cross needs you!

Over the next month, The American Red Cross will be deploying its mobile blood drive units and making stops in several locations in Crawford County including Pittsburg, Girard, and Frontenac, to try to combat the blood crisis. 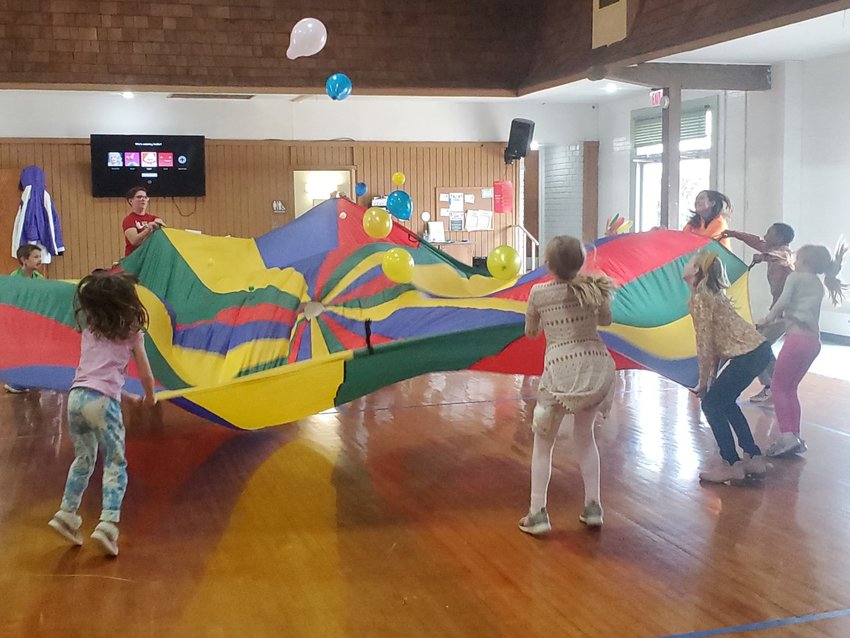 Camp Now and Then

National Adoption Month is held every November to celebrate families who have grown through adoption, and to bring awareness to the need for more adoptive families to care for the large number of children in the foster care system.

The Kansas Food Bank and Sacred Heart Community Food Pantry in Frontenac are introducing a USDA program to help provide monthly food boxes to low-income seniors.  The Commodity Supplemental Food Program will be available in Frontenac to persons age 60 and above who qualify by meeting income requirements.  Distribution will start in January. 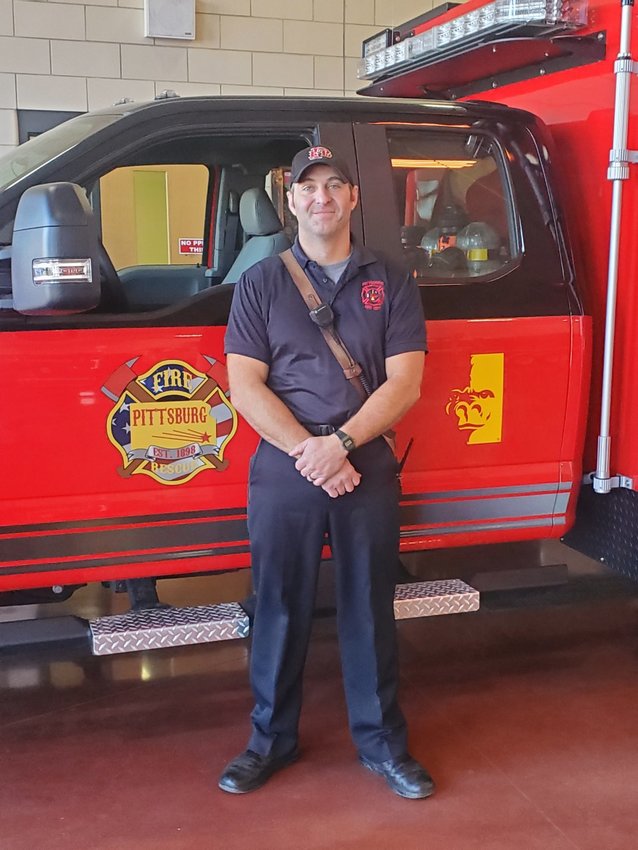 Meet the new chief in town

Initially appointed as the interim fire chief in September, after Chief Dennis O’Reily announced his retirement, Taylor Cerne (pronounced Chur-nee) officially became chief on Monday, Nov. 14.  A 17-year veteran of the Pittsburg Fire Department, Cerne began his fire career at the age of 20 while working at a grain elevator in Labette County when his boss asked him to volunteer with the Hackberry-Bartlett Fire Department in 2001. 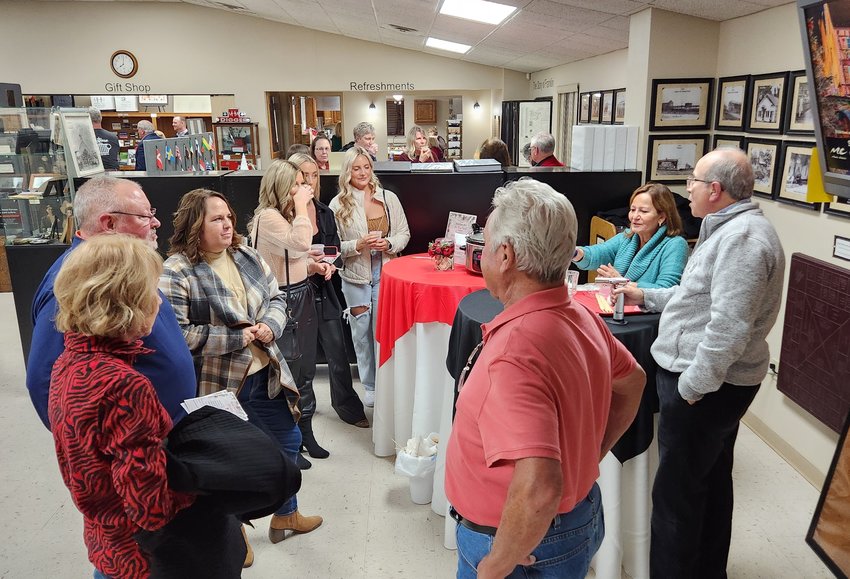 Drink up! Last Friday, the Miners Hall Museum hosted a sold-out fundraiser called "Making Spirits Bright" at which the participants learned how to make craft cocktails. The event also featured …
@ the Library

Growing up, I did not associate Thanksgiving with books and reading.

A river runs through it

My favorite reference librarian sent me a marvelous poem by Alberto Rios on Thanksgiving, saying it speaks directly to her feelings about the holiday.   I found it so profound that I forwarded it to friends and family and read it aloud at the O’Nelio family gathering on the farm in Dunkirk.
FROM OUR HISTORY

The Trianon Ballroom of Croweburg burned to the ground

A 24-year-old Kansas City man is jailed on charges of killing two Kansas teenagers. Police said Patrick Howard is charged with two counts of second-degree murder in the Feb. 18 deaths of Samuel Guess … 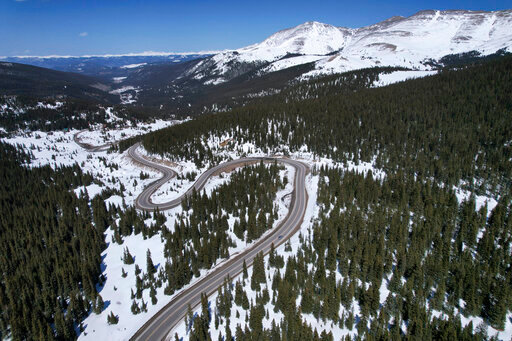 Drought-prone cities in the U.S. West are mapping snow by air to refine their water forecasts. It's one way water managers are adjusting as climate change disrupts weather patterns and makes … 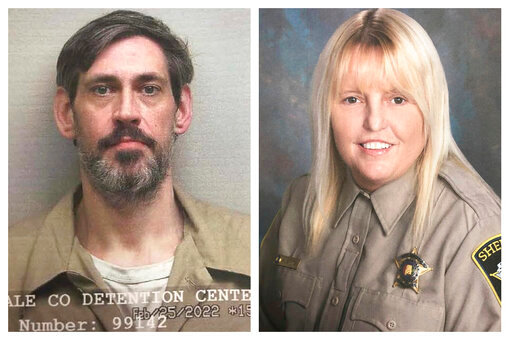 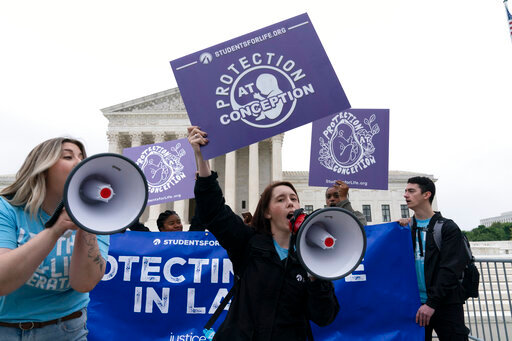 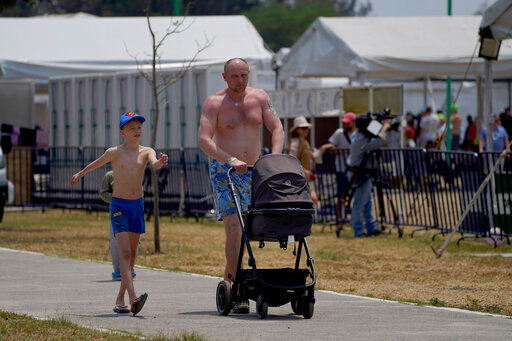 Ukrainian refugees at camp in Mexico City await US action
On a dusty field on the east side of Mexico’s sprawling capital, some 500 Ukrainian refugees are waiting in large tents under a searing sun for the United States government to tell them they can … 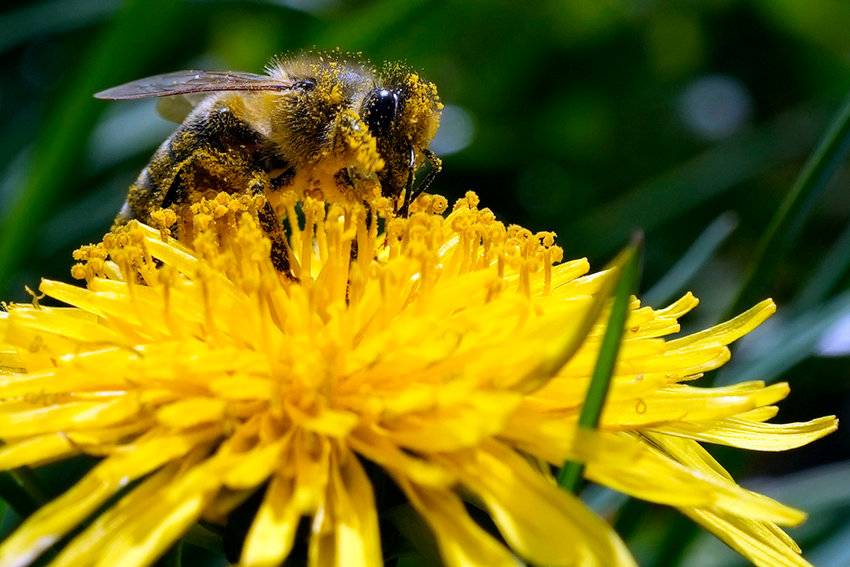 AGRICULTURE
Climate change, big agriculture combine to threaten insects
Climate change and habitat loss from big agriculture are combining to swat down global insect populations, with each problem making the other worse, a new study finds.
Russia pours in more troops and presses attack in the east
KYIV, Ukraine (AP) — Russia assaulted cities and towns along a boo- merang-shaped front hun- dreds of miles long and poured more troops into Ukraine on Tuesday in a potentially pivotal battle … 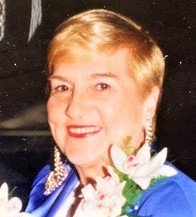 Helen LoRee Knoll
Helen LoRee Knoll of Frontenac, Kansas, died in the early morning of November 19, 2022, at the age of 98.   Helen was born on April 10, 1924, to James T. and Ada Davenport Fowler in Arcadia, Kansas, one of seven brothers and seven sisters in the Fowler clan.
OBITUARY 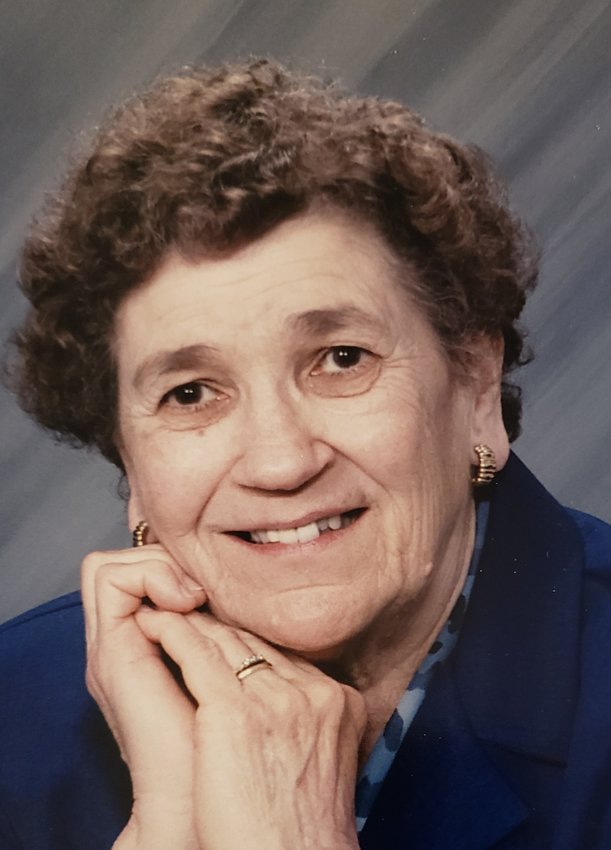 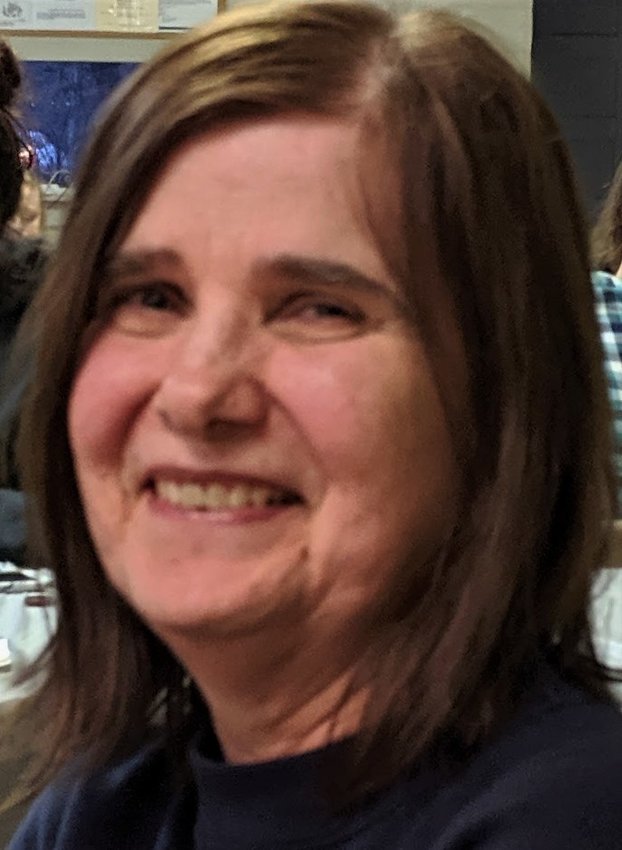 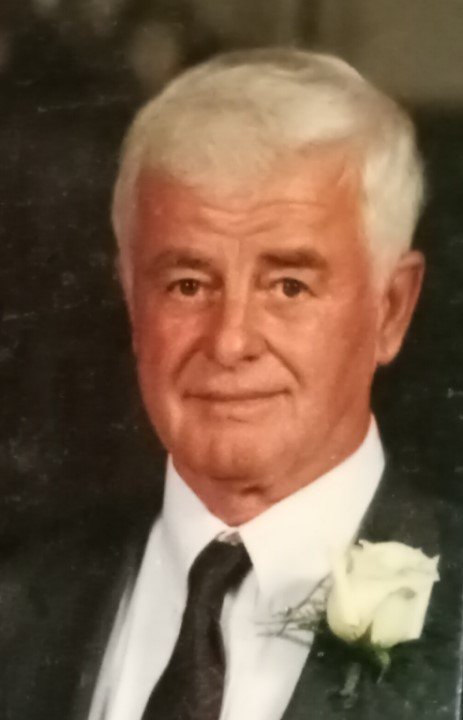 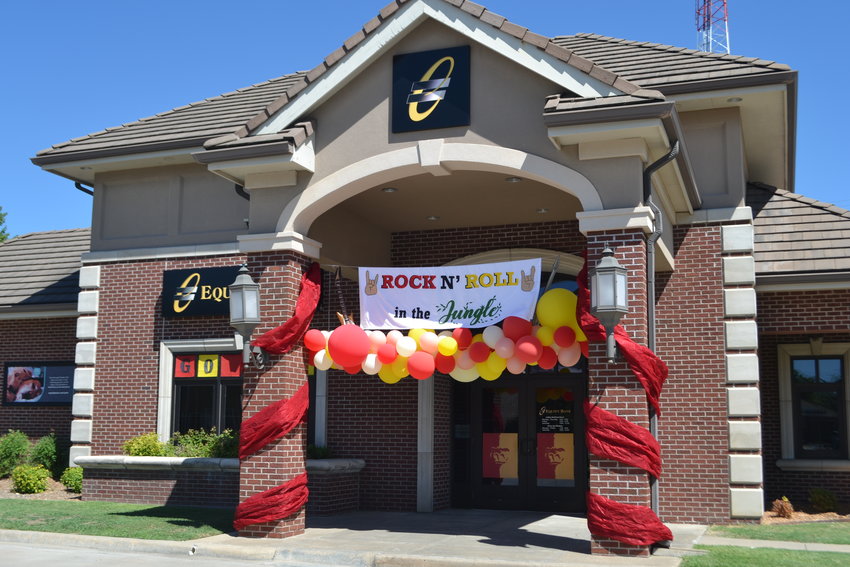 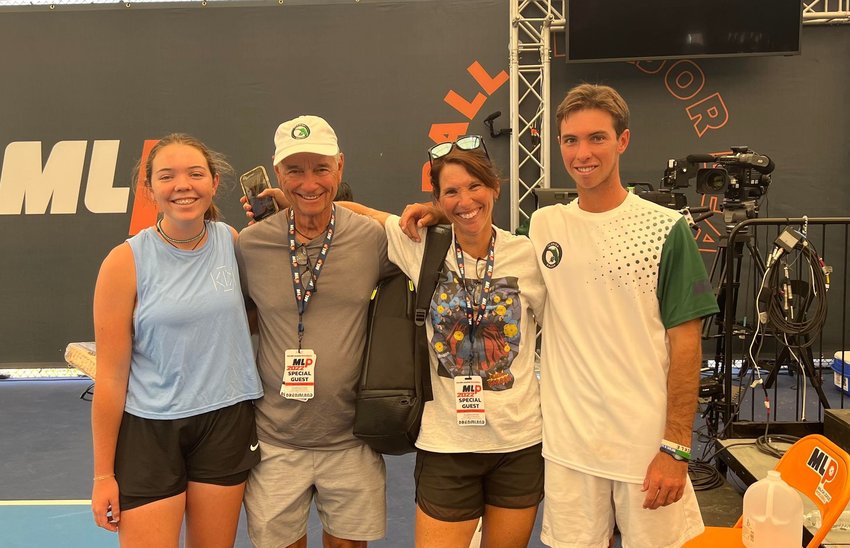 Pickleball Pros
Pickleball has become one of the fastest-growing sports in the United States. According to a study by the Sports & Fitness Industry Association, sports participation has nearly doubled in the …

Opinion
Step Out of Your Comfort Zone
Conversations and investments in relationships can go a long way. Our polarized and social media culture fights against these incredibly human things, but we can fight …
TASTEFOOD 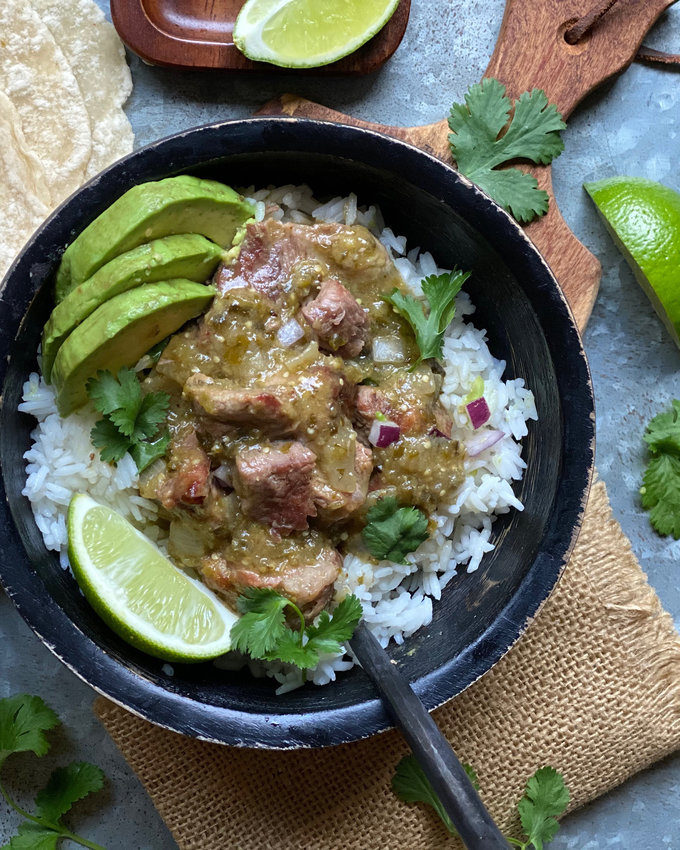 Chile verde can utilize turkey leftovers — or not!
This is not a leftover turkey recipe, but do not fret. While this recipe focuses on pork, the beauty of a chile verde is that you can use the recipe as a template and substitute in your favorite meat for the pork.
STOCK MARKET INSIGHTS 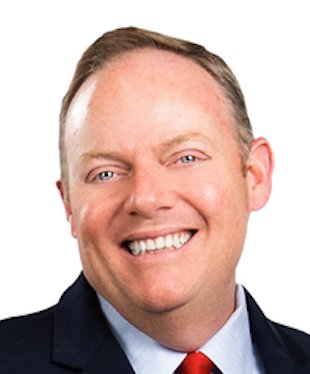 Stocks rise first
I’m not a fan of synchronized swimming. If my wife makes me watch it, I only look for the mess-ups. I prefer seeing the girl get kicked in the face more than the perfect routine. The stock market and the economy wouldn’t be very good synchronized swimmers.
OKIE IN EXILE 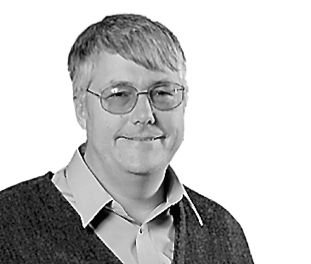 Mortise and tenon, blood and sweat
Thanksgiving Day is coming soon. The blood of the turkey has no doubt already been shed. The cans of cranberry sauce are sitting in the pantry waiting for their wobbly contents to be shaken free. Fried onions, mushroom soup, and green beans wait to be combined into a casserole. 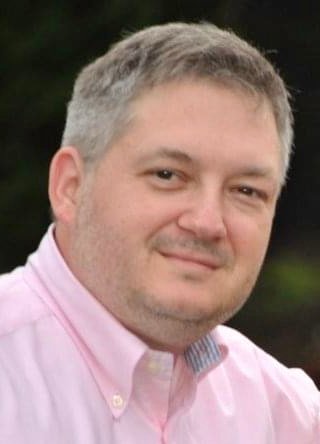 Park Place, Boardwalk, and Pittsburg
Sharing stories is how connections are made. Friendships are forged. Communities are built — and strengthened over time. Once upon a time, sharing stories was how village elders taught the next generation. And not just how to hunt, build or grow veggies the kids wouldn’t eat anyway.

Entertainment
PSU to host holiday music events
Musical offerings planned at Pittsburg State University in coming weeks will help ring in the holiday season.
Six concerts, Broadway play planned for PSU this month
Several musical opportunities open to the campus and the community are coming up in November at PSU. Four events are free, while three are ticketed.
PHS Theatre to bring tale of ‘Big Fish’ to life on stage
Tickets are on sale now for “Big Fish,” being produced by Pittsburg High School’s Music Rep Theatre class, with the help of students in jazz band and stagecraft classes, Nov. 10 to 12, in the PHS Auditorium. 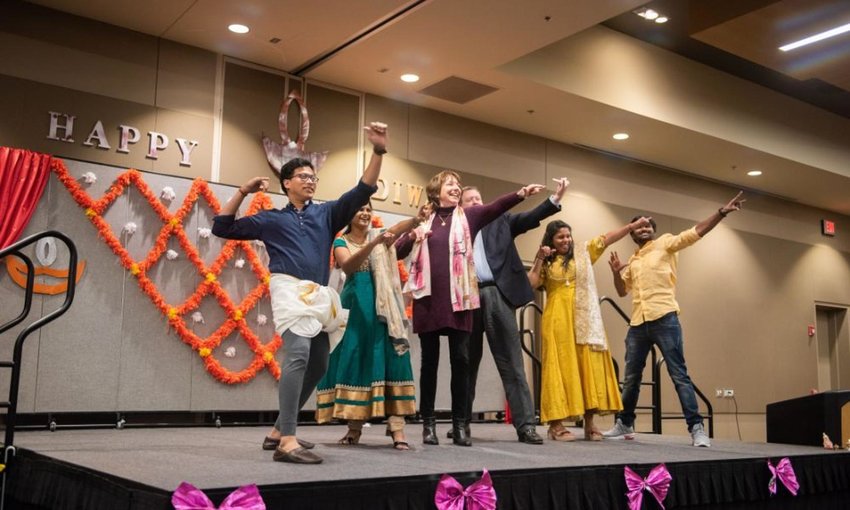 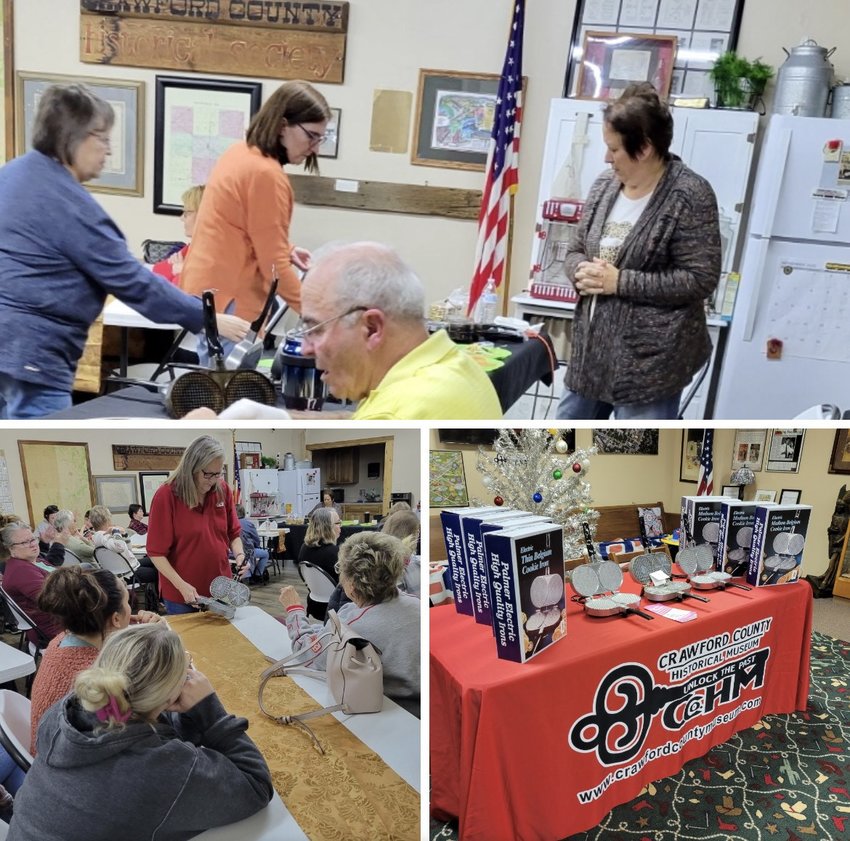 The French cookie is a tradition around the holidays in southeast Kansas and memories of French cookie traditions and recipes were shared at the Crawford County Historical Museums event on Monday.